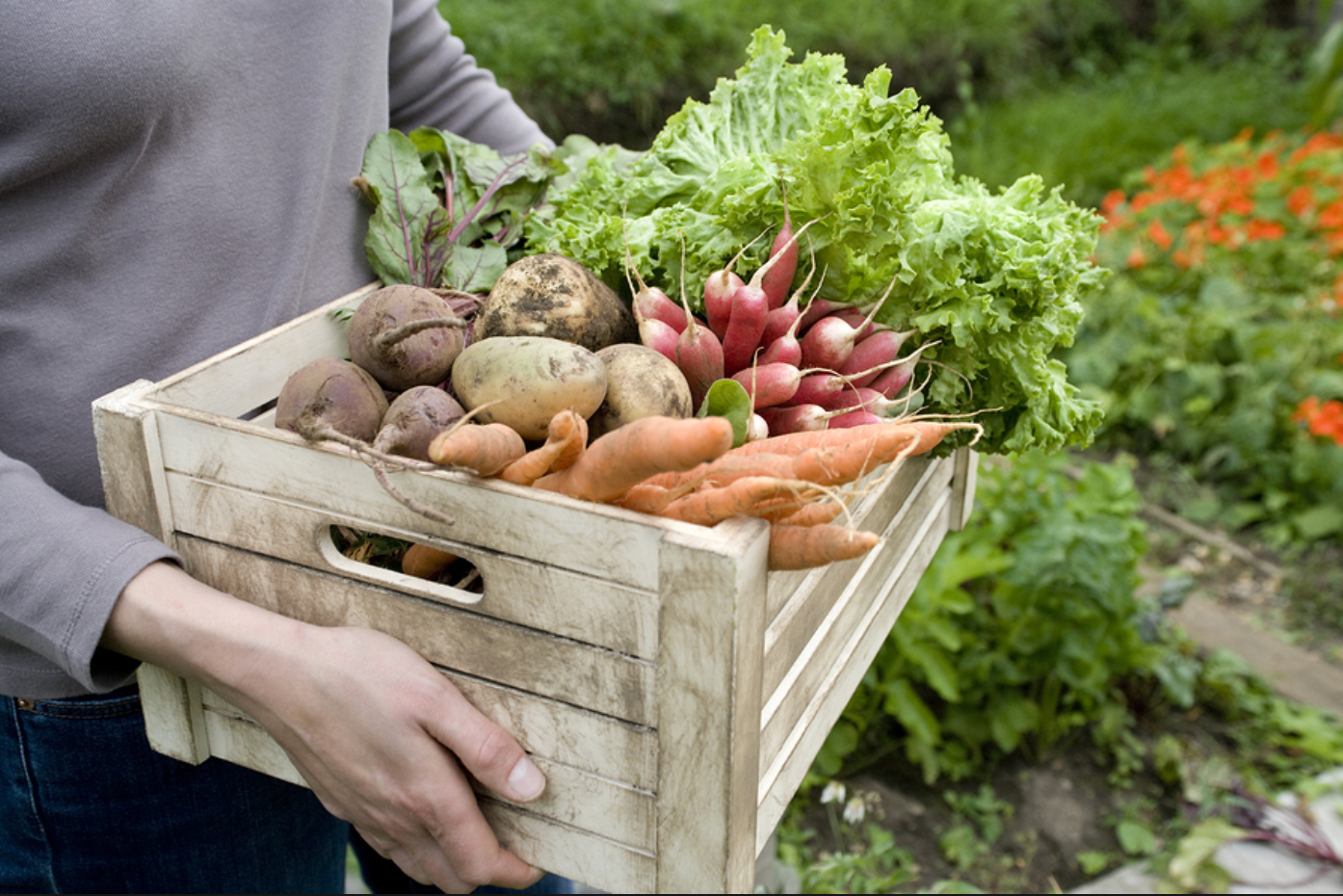 We live in a state that is remarkably rich in agricultural resources and where it’s fairly common to hear about “farm-to-table” restaurants, but a lot of people don’t realize that they don’t all take the same approach.

At Toscana Divino Hospitality Group, we’re committed to this concept at an elevated level and I’d like to explain what that means and why we’ve made that decision because I also believe that part of our role as a hospitality group operating multiple restaurants and employing many people within the Miami community is also providing education about the broader economic impact of dining out decisions

First, it’s important that consumers understand that at many farm-to-table establishments the meats and produce do come from a farm, but that farm is often out of state. That’s not necessarily bad — certain states are known for certain crops or livestock — but sourcing as much as possible within the state has broad implications.

For TDHG, the advantages to in-state sourcing that are of paramount importance are providing financial support to imperiled Florida farms at this critical time and contributing to the reduction of the carbon footprint by reducing the distance food has to travel.

We’re quite fortunate to operate here. Everyone knows that Florida excels in the production of certain foods, like our world-famous Florida oranges, but not everyone realizes that Florida is among the nation’s top farming states.

What many consumers may also not know is that Florida ranks fifth in the nation in milk cow output, which also makes the state a large producer of various types of cheese. According to the Florida Dairy Farmers Association, there are about 125,000 dairy cows in Florida that collectively produce about 300 million gallons of milk a year.

And Florida is also a big purveyor of beef and veal. Our state ranks 13th for raising cows for beef and 16th for calves. In terms of poultry, Florida annually raises over 78 million chickens for consumption and over 11 million for eggs.

The Florida Department of Agriculture has registered over 47,000 farms and ranches in the state using a total of 9.45 million acres. In addition, in 2018 Florida’s Fish and Wildlife Commission noted that Florida’s commercial fisheries generated $3.2 billion in income and supported 76,700 jobs. It turns out the state of Florida produces plenty of our nation’s foods as well as food exports!

What’s happened now, however, is that these industries are in jeopardy because of the Covid-19 pandemic.  They rely heavily on revenues generated from sales to restaurants, so the impact of the closures have been devastating. A survey conducted by the University of Florida concluded that, by comparison to last year’s sales, revenues for horticultural crops, which includes produce for food, decreased by 46% and by 39% for livestock and aquaculture (fish farmed as food sources) combined, and within the aquaculture category there has been an 80% revenue decline for shellfish.

If you think about all of these statistics in relation to farm-to-table dining, you understand why we at Toscana Divino Hospitality Grouphave heightened our commitment to sourcing food from within the state. Prior to the pandemic, this was something that we did. Now, this is part of who we are.

The case for local sourcing also aligns with our belief in community and in food as a pillar of wellness. By maintaining relationships with farms, we maintain an awareness of how our food sources are grown and raised. Food that does not have to travel as far can be harvested at the peak of its ripeness and retain it’s nutrition value and, for the same reason, food that is locally sourced tastes better. And, as Italians, we place a high value on purchasing and preparing food that is full of flavor. There’s no contest between a farm ripe tomato and one found in the produce area of the grocery store that was likely flown in from another country.

What we’ve arrived at during this challenging time is that this philosophy of conscious consumption must be our starting point, not an afterthought.

It’s both our responsibility and our privilege.

This is the time for resourcefulness! You, our treasured clients, have ...

We live in a state that is remarkably rich in agricultural resources and...

Safety is Our First Priority

Due to the strong bond we have with Italy, we at Toscana Divino have obs...